There are some books that, for one reason or another, don’t work out as well as you might have hoped. Maybe it was the hype? Maybe it was just a terribly written book. Then again, it might not have been to your tastes and someone else might like it fine. Tons of reasons, each valid. The  eight books I’m looking at this week are books I’ve read that I thought I was going to love for one reason or another and ended up being disappointed by.

Why not lead off with the most disappointing entry on this list? I know it’s not written by J.K. Rowling so that should have been my first clue, but as she had a hand in developing the story, I thought that there would be a certain quality to this story. It wasn’t the format that bothered me, rather the events and the character development. Neither lived up to the legacy that was created by the seven Harry Potter novels and the fact that this is supposed to be considered Harry Potter #8 is close to offensive. I personally cannot count it, it was that disappointing.

This one comes with a caveat: I think the only reason I didn’t like this book was because the narrator for the audiobook had a voice that irritated me to no end. I’m still not sure how I managed to finish it. I started the book as a physical copy and was loving it, but then I had a lot of work to get done so I picked the CD’s up at the library. I plan on rereading the series this year so I can read the third book with a fresh mind on the previous two books since I had such a poor first experience. 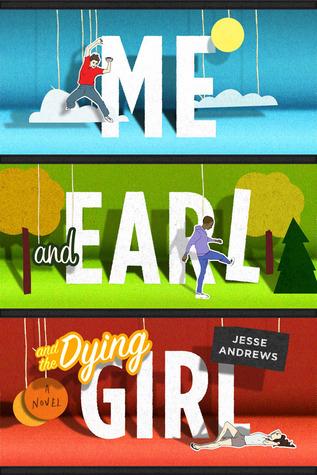 I read  this after it being recommended all over BookTube and after the movie went into production. I figured that was as good a time as any, right? That turned out to be a mistake. I disliked this book so much that I barely finished it. I guess this means it’s almost worse than Cursed Child? I think the only reason it doesn’t beat that one out is because I don’t have a history with this author.

While I did feature this book in a previous post because I thought it could do with more recipes due to the nature of the book (loads of food), I didn’t love it nearly as much as I thought I would. This is one of the few instances where I watched the movie before reading the book and it’s also one of the few instances in which I think the movie is better than the book. The novel was just so slow and didn’t have the same quality of character development or atmosphere as the film.

Rat Queens looked so cool. I think the reason I was disappointed in this one is because I went into it with an idea of what it was and it really wasn’t. I thought these characters were campaigners, for example, and not actually living these adventures. That changed the dynamic of what I had in my head. Then there was the humor. It just didn’t click for me and made the reading a chore.

I love Doctor Who stories normally, but this was not as adventurous as the ones I’d read in the past. Whether this is because these books are written by different authors or whether it’s because this was (supposed to be) about the Twelfth Doctor, I don’t know, but it was a let down. 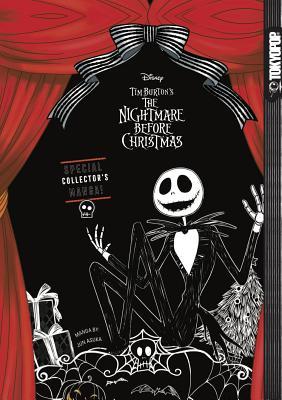 The Nightmare Before Christmas is a classic and when you publish a new “version” of a classic, you’ve got to be careful. It’s like doing a movie reboot or retelling, there’s a lot of expectations based on an already beloved material. Guess what? Nightmare is one such material and this adaptation was one instance in which the publisher should not have gone ahead. It brought nothing new to the table and, somehow, made the tale boring. How, how do you do that to Jack and Sally? Writing this book, apparently.

I didn’t mind Under Rose-Tainted Skies as much as some of the other entries on this list. What let me down on this one was the character development, specifically in regards to the romance. I don’t have a problem with romances, but the way that the two main characters acted (their awkwardness, etc.) halted any sort of interest I had in them and made the story falter. It was a big road bump in an otherwise enjoyable story about a tough subject (mental illness: agoraphobia, self harm).